The L – Protocol for Hamstring Rehabilitation

Hamstring injuries are not only one of the most common sporting injuries, but they also have the highest incidence rate of re injury over any other injury, with up to 1/3rdof hamstring injuries reoccurring, and typically in the first 2 weeks (Brukner and Khan, 2017).

There are two main types of Hamstring injury:

Occurs due to high speed running, typically affecting the long head of bicep femoris, with pain reported further down from the ischial tuberosity. Tend to initially cause a marked decline in function but have a quicker rehabilitation rate than type 2

Occurs due to excessive lengthening, typically affects the proximal free tendon of semimembranosus, with pain reported closer to the ischial tuberosity and up into the buttock. Rehabilitation time has been said to take slightly longer 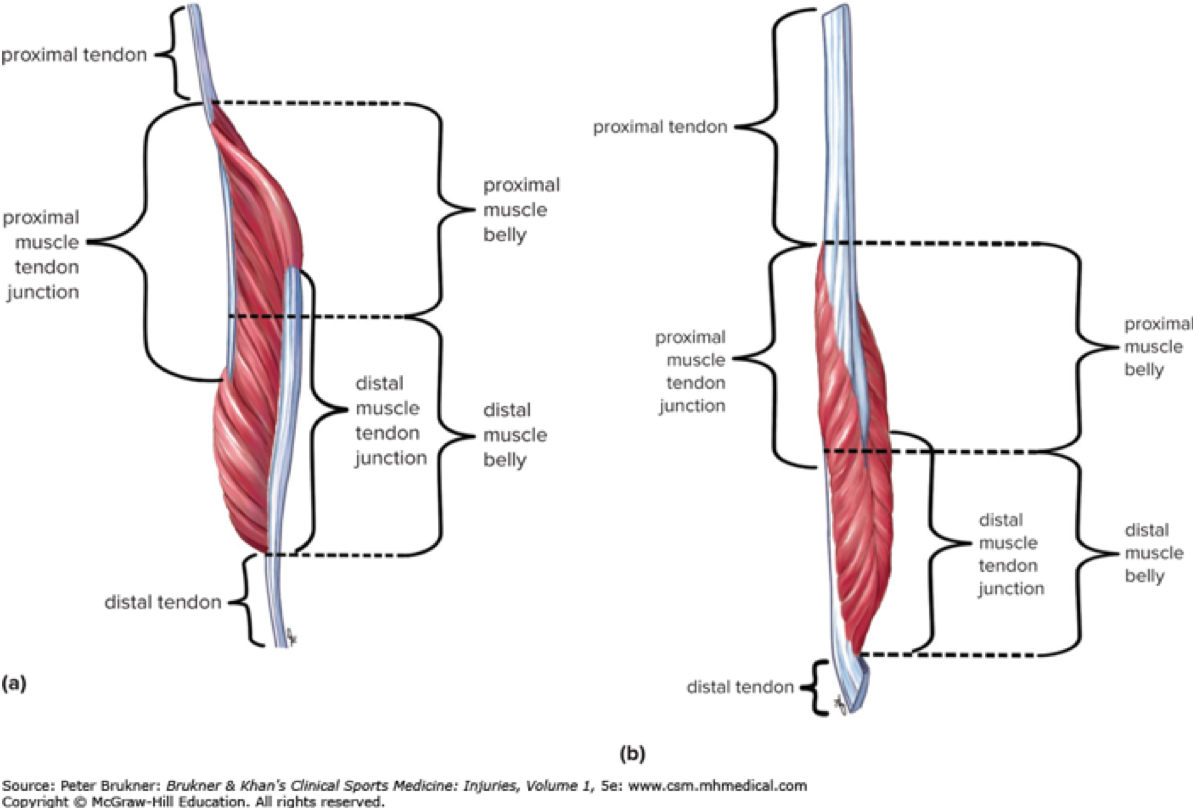 Regardless as to whether your injury is type 1 or type 2, rehabilitation follows a similar pattern and should focus on, and emphasise, the muscle function; typically eccentric

Research from Askling, Tengvar and Thorstensson (2013) demonstrated that eccentric lengthening exercises are more effective following acute hamstring injuries in elite footballers, sprinters and jumpers than exercises such as single leg bridging and hip extension exercise. They coined this programme the L – Protocol. 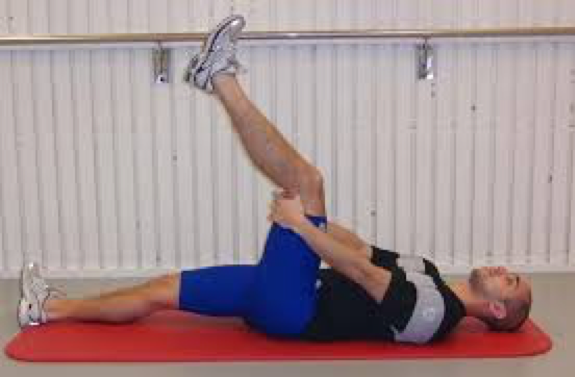 Stabilise the thigh of the affected leg at 90 degrees of hip flexion and slowly extend the knee to a point just before pain. 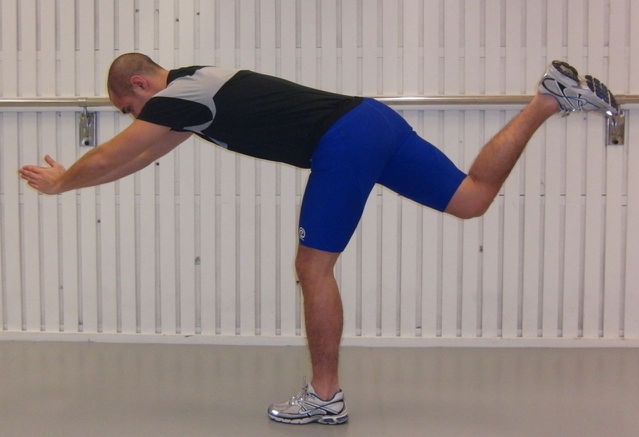 From an upright position, bend forward at the hip to 90 degrees whilst standing on the affected leg, and with a knee bend of 10-20 degrees. Extend the uninjured leg backwards as much as possible and hold this position for as long as you can. 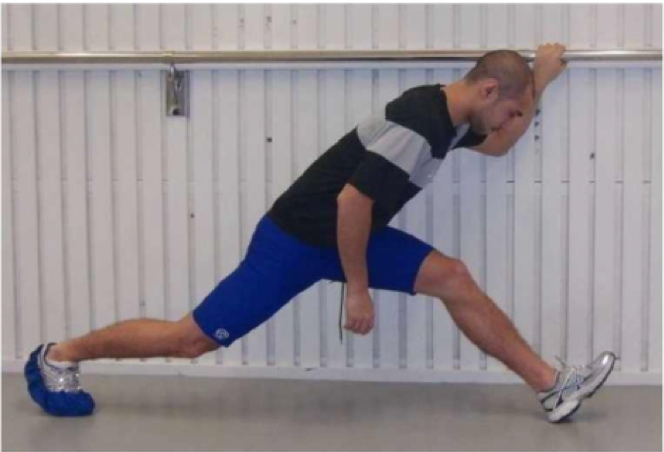 Slowly glide the uninjured leg backwards (stand on a non friction surface), leaving the injured leg to lengthen out in front, and stop before you feel pain.

Perform 3 sets of 4 repetitions, once every 3rdday

I think the first thing we need to agree on is what we mean by performance? When I talk about performance for muscle building I am thinking of a few different metrics that I use to measure someone's performance. …
02/05/2022 Blogs Programming // Fitness

WHY YOU SHOULD DO CARDIO

We all know that anyone who has an endurance based goal should, and probably will be doing a fair amount of cardio, but what about the rest of us?    If you’re looking to get stronger…
11/04/2022 Blogs Programming // Fitness

WHICH REP RANGE SHOULD I USE IN TRAINING

People often ask us which rep range they should be training with in order to achieve their goals. Although each specific rep range will have a bias towards the benefits it provides, we suggest that at…
10/01/2019 Blogs Programming // Fitness

KNEES OVER TOES IS NOT ONLY SAFE, BUT NECESSARY

Our Premium Package; This bespoke programming will give you daily sessions tailored specifically for you and your goals. From: £120.00 per month

The best, most comprehensive online programming plan for all gym goers no matter what your training experience. You will receive 5 sessions a week straight to your phone that you can do in your own time. Origin Essentials includes a mix of Strength, Fitness, Core and Mobility and is your guide to success in the gym.  From: £29.99 per month

The ultimate barbell strength programme is right here!  Following 12 week cycles, you will be squatting, deadlifting, olympic weightlifting and bench pressing your way to a new level of strength. From: £29.99 per month